How Dubai is handling coronavirus 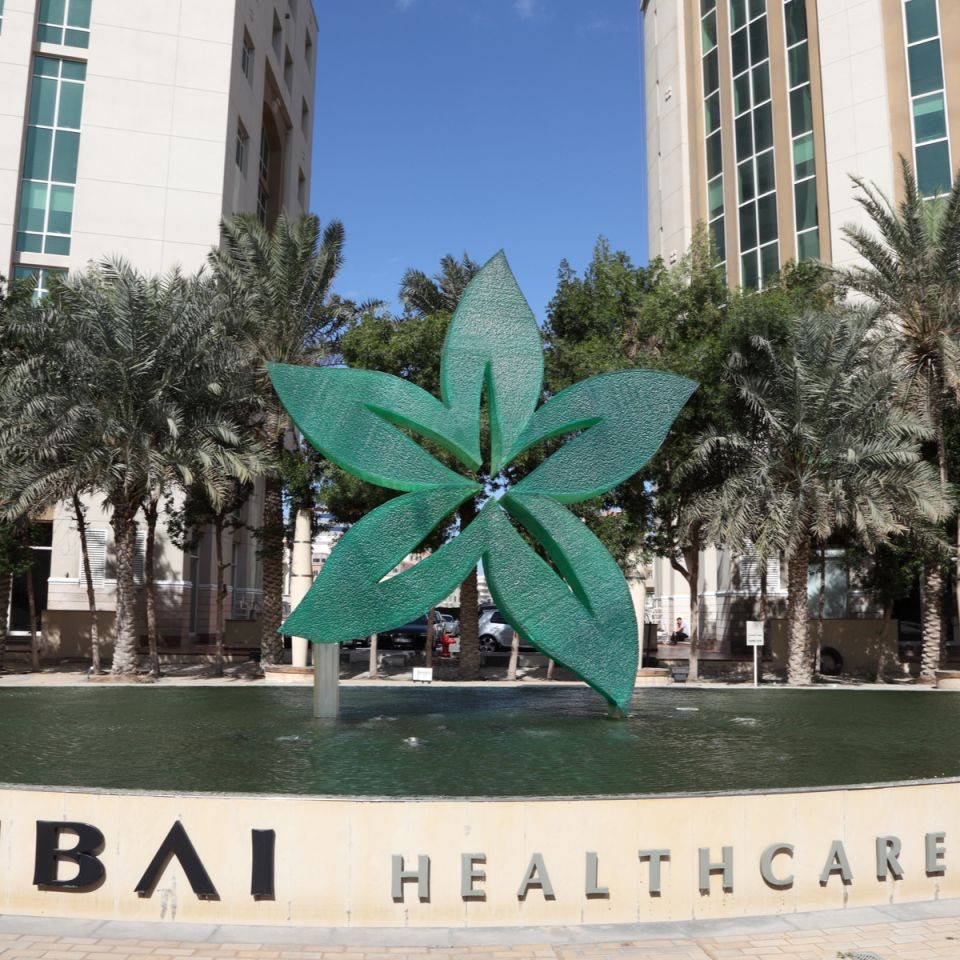 I've been curious to know how the United Arab Emirates (UAE), and Dubai, in particular is handling the COVID-19 pandemic. Among the countries in the Gulf Co-operation Council, the UAE has the second highest number of deaths and cases, next to Saudi Arabia.

My friend, and former colleague, tells me that the schools are closed until September- home schooling until the end of June. What a nightmare. (There's also Ramadan within that time. After that, will be summer). And many businesses are, or will be, closing. Jobs that people had lined up have fallen through. Thousands of expats will also leave as they can't afford to live there. What about the labour camps. I've heard that one company has laid off 12,000 staff and they are sitting in a labour camp unable to leave.

For a more of an in depth look at what it is happening in Dubai, see the article below that is from Middle East Eye.

UAE has second-highest infection count after Saudi Arabia among six Gulf Arab states, where total cases have surpassed 22,500, with more than 140 deaths

Dubai opened a 3,000-bed capacity field hospital on Saturday in its World Trade Centre to prepare for a potential surge in novel coronavirus cases.

The towering event and exhibition centre is in the heart of the city, one of the seven members of the United Arab Emirates.

The hospital will reinforce Dubai's healthcare system and "take advantage of all resources and infrastructure to fight the Covid-19 pandemic", said a statement from the emirate's media office, as reported by AFP.

The hospital has a capacity that can be expanded quickly to more than 3,000 beds if necessary, the statement added.

The Emirates Red Crescent humanitarian organisation will "foster and care for" the families of those who have died in the UAE from the Covid-19 lung disease caused by the virus, the federal government said in a Twitter post.

The UAE has imposed a nationwide nightly curfew since 26 March along with a disinfection campaign. Dubai on 4 April expanded it within the emirate to a 24-hour lockdown for two weeks, Reuters reported.

The Gulf Arab country on Friday reported 477 new cases and two more deaths, both Gulf nationals, taking its tally to 6,302 with 37 deaths. Authorities do not provide a breakdown for each of the seven emirates.

The UAE has the second-highest infection count after its much larger neighbour, Saudi Arabia, among the six Gulf Arab states, where the total number of infections has surpassed 22,500, with more than 140 deaths.