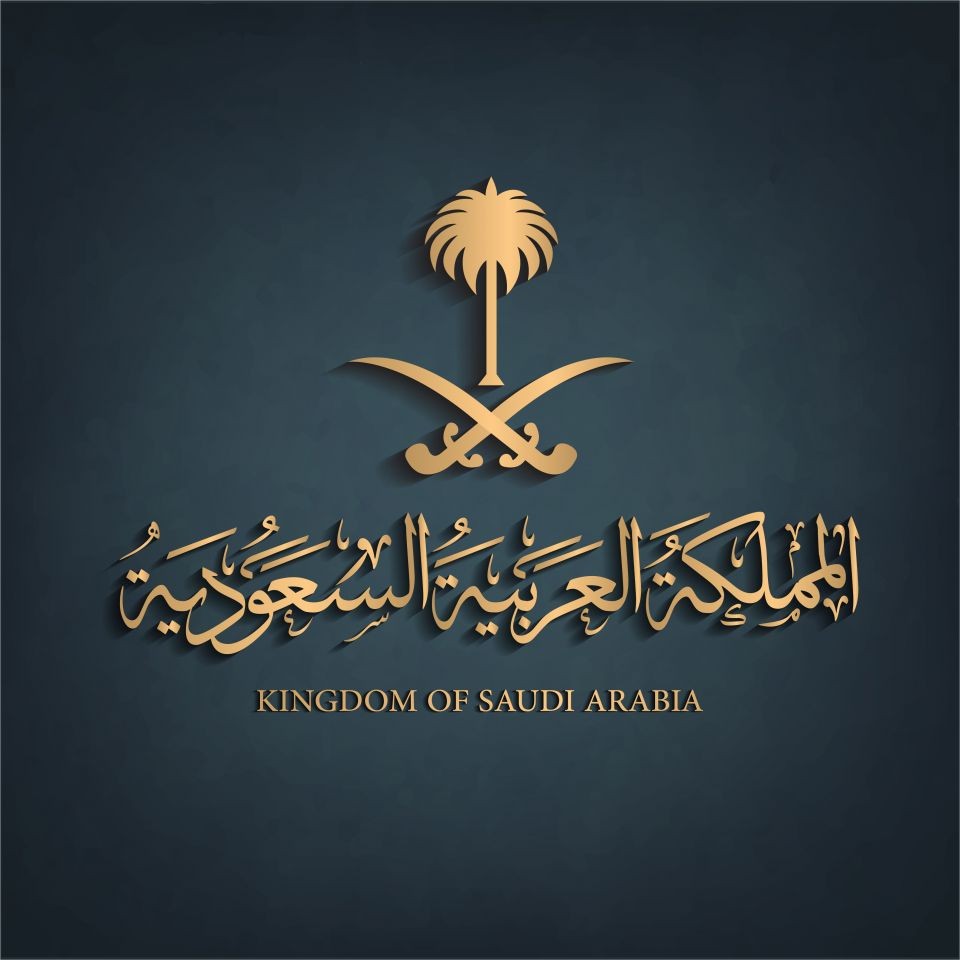 I've never been a fan of Saudi Arabia, even when I lived in the Gulf. Under the auspices of Crown Prince Mohammed bin Salman, I am even less keen on the country. Saudi Arabia, like the UAE, is not all it appears and although both countries criticize the West they are desperate for its approval, from the US in particular. So. it was with great pleasure that I read that the US relationship with Saudi Arabia could be redrawn, especially if the President changes after the election in November 2020.

Here's what appeared in Al Monitor's The Pulse.

A change in direction of US policy toward the Saudis should be part of a broader change in policy to the region, especially regarding Iran.

Donald Trump famously made Saudi Arabia his first foreign stop as president, where he embraced the Saudi leadership unquestioningly. There is a good possibility that Saudi Arabia will also be his last foreign port of call if he loses the November 2020 election. It makes sense for his critics now to start developing a new American strategy toward the kingdom.

Despite mounting concern about the reckless and dangerous behavior of Saudi Crown Prince Mohammed bin Salman, Trump embraced him last week in Osaka at the G-20, just as he has embraced him in every meeting they have had. This is despite a new report from the United Nations special rapporteur that found the crown prince personally responsible for the kingdom's premeditated murder of Jamal Khashoggi in Istanbul last year. The next G-20 will be held in Riyadh a couple of weeks after the American election. Trump could be a very lame duck. If he loses, not many countries will want to be hosting his final Twitter tantrums.

As heinous as the coldblooded murder of a Washington Post journalist was, it pales next to the crown prince's signature policy initiative, which is the bloody war in Yemen. Foolishly confident that he could gain a quick and decisive victory, the prince embarked on an invasion of Yemen with no strategy and no achievable end state.

More than four years later, the war is a brutal stalemate. The Saudis and their allies have launched more than 20,000 airstrikes on Yemen, and the Houthi rebels are firing missiles, rockets and drones into the kingdom. The crown prince, often referred to b his initials MBS, has never visited Aden, the "capital" of his Yemeni allies, and most of his other allies have quietly deserted the war. Even the United Arab Emirates is pulling out its troops.

The awful consequences for Yemenis is the worst humanitarian catastrophe in the world. Khashoggi rightly wrote in his last op-ed that MBS is responsible for the carnage and should be held accountable.

There are striking parallels between the American relationship with the Saudi kingdom today and our relationship with the shah's imperial Iran a half century ago. In both cases we have sold huge quantities of arms to ruthless dictators without paying sufficient attention to their end use. In both cases we have personalized a complex bilateral relationship into an unqualified endorsement of a delusional royal with visions of his future out of step with reality.

Obviously Saudi Arabia has never aspired to be a democracy, but previous rulers have sought to build a consensus. MBS has instead shaken down the country's elite in a so-called anti-corruption drive. No doubt many of them are corrupt, but the pot is calling the kettle black. Perhaps it is no accident that the MBS-controlled Saudi media recently featured an opinion piece written by the shah's granddaughter.

In the Iran case, the United States was blind to the weaknesses of our imperial partner. We ignored his bluster and paid far too little attention to the criticism from his own countrymen. We pretended that his reforms were genuine.

To be fair to the presidents from Eisenhower to Carter, we needed Iran much more then than we need Saudi Arabia today. Iran was the crucial obstacle to Soviet domination of the Persian Gulf. America and our NATO allies desperately needed the oil from the Gulf at affordable prices.

Today America is the world's biggest exporter of energy. The Saudis are desperate to keep oil prices up in the face of too much oil in the market (so is Russia). The bargain struck by Franklin Delano Roosevelt in 1945 with King Abdul Aziz al Saud — America's security shield in return for cheap oil — is out of date.

Of course, we still have interests that are best served by a compatible partner in Saudi Arabia and by a productive dialogue with Riyadh. But it will be time in 2021 to refashion the relationship if MBS is still the heir apparent.

The place to start is optics. No more embarrassing and silly embraces. Treat him as he is: the murderer of thousands of innocents. The most despotic prince in the country's modern history who imprisons everyone from his predecessor as crown prince to the women who demanded the right to drive. Don't give the crown prince and his entourage visas to visit America.

Then change the arms relationship. No more weapons, munitions, spare parts, upgrades or technical assistance until the war in Yemen stops. The Saudis will have to abide; contrary to Trump you cannot run an American-supplied military with Russian or Chinese support. If the British join in, the Saudi war machine, which is already not very impressive, will be in grave dysfunction. Congress has already taken some steps on arms and the impact in the kingdom is palpable. The royal family does not want to break with America however much they complain about us.

The change in direction with the Saudis should be part of a broader change in policy to the region and especially with regard to Iran. Barack Obama's nuclear deal was working to stop Tehran's nuclear ambitions. The foolish decision to violate the deal is driving tensions to a dangerous end: another open-ended war in the Middle East that will cost a fortune in blood and treasure.

We should also encourage the Saudis to open a bilateral dialogue with Iran. The intense confrontation between the two is dangerous and not in the kingdom's best interest. My colleague at Carnegie Yasmine Farouk has laid out a better approach in a recent piece, and rightly notes that Saudi Arabia has far more to lose from a war with Iran than we do.

America does not and should not choose the leadership of Saudi Arabia, but we should make our views known clearly. It will be better to hold the crown prince at arm's length indefinitely than to embrace a dangerous imperial wannabe.

Where is the Saudi journalist, Jamal Khashoggi?

US outsources Syria aid to Gulf

Taking Tesla private: is it a pipe dream?

Is Riyadh really pushing for control of Jerusalem holy sites?

Irani administration fights back against the critics