Is Dubai really the "party capital" of the Middle East?

There's been a lot written about Dubai being the party capital of the Middle East, especially in the UK's Daily Mail. C-List celebs were jetting off to the so-called party city because they could live life fairly much as "normal". As far as the C-list celebs from the UK were concerned there was easy travel at that stage, since there was an "open" corridor between Dubai and the UK. This has now changed as coronavirus cases have surged. This has prompted the Dubai Government to issue a rare rebuttal refuting the fact that Dubai is a "party" city and that it was adhering to the highest hygiene standards within the emirate.

This is what Arabian Business published.

The Government of Dubai has issued a statement to rebut a media report portraying the city as a party destination despite the ongoing coronavirus pandemic.

"Masks off the minute you step inside. Bars packed and pulsing like it's 2019. Social media stars waving bottles of champagne. DJs spinning party tunes through multi-hour brunches," began the article published by Associated Press on Tuesday.

In response, the Government of Dubai Media Office has issued a rare statement to reiterate that the emirate "continues to maintain the highest levels of protection against the pandemic and compliance with preventive measures".

While the AP article said that "reality is catching up to the big-dreaming emirate" with a recent surge in coronavirus infections, the government statement pointed out that the UAE has one of the world's lowest Covid-19 death rates of 0.3 percent "by virtue of its highly advanced and well-staffed healthcare infrastructure"

The statement also said Dubai has started a massive free vaccination campaign, with the UAE so far administering over 2 million vaccine doses, covering a fifth of its population.

"Regular and widespread inspections are carried out to ensure stringent adherence to precautionary measures by businesses and public facilities; violators face severe penalties," it added.

The AP story also quoted Matthew Page, a nonresident scholar at the Carnegie Endowment for International Peace, as saying: "Dubai's economy is a house of cards. Its competitive advantage is being a place where rules don't apply."

Dubai has started a massive free vaccination campaign, with the UAE so far administering over 2 million vaccine doses

But the GDMO statement stressed that Dubai continues to demonstrate its resilience from the pandemic's repercussions.

"Supported by a massive AED7.1 billion stimulus package, Dubai has seen a strong rebound in sectors across the economy. The 4 percent annual increase in new licences issued by the Dubai Economy in 2020, clearly demonstrates the renewed rise of growth opportunities for entrepreneurs."

Another 3,746 people have received the all-clear, taking the overall recovery tally to 235,421 while six more patients have died, bringing the total number of fatalities to 762. 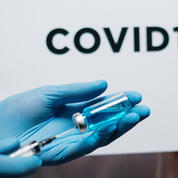 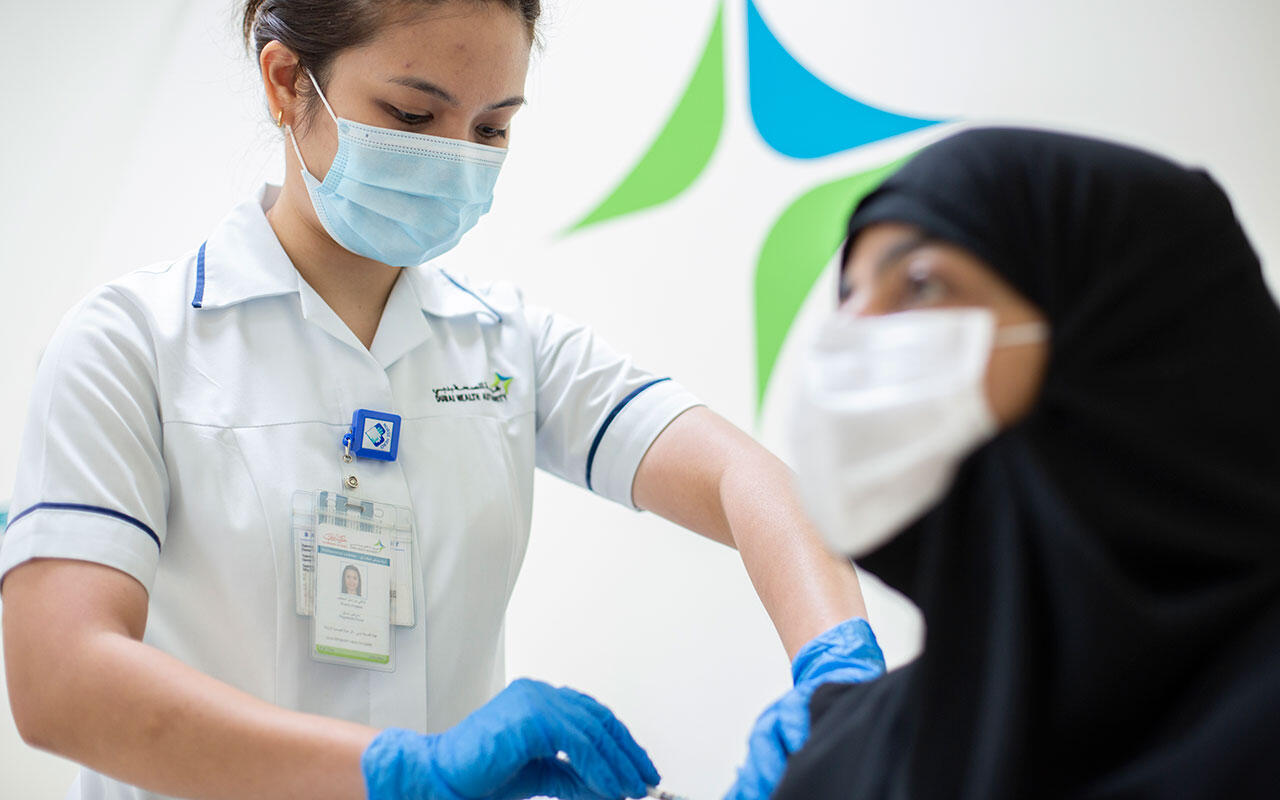 Five New Trends of Future Governments
What does the new Biden administration in the US m...