Are relations between Israel and the UAE normalised? 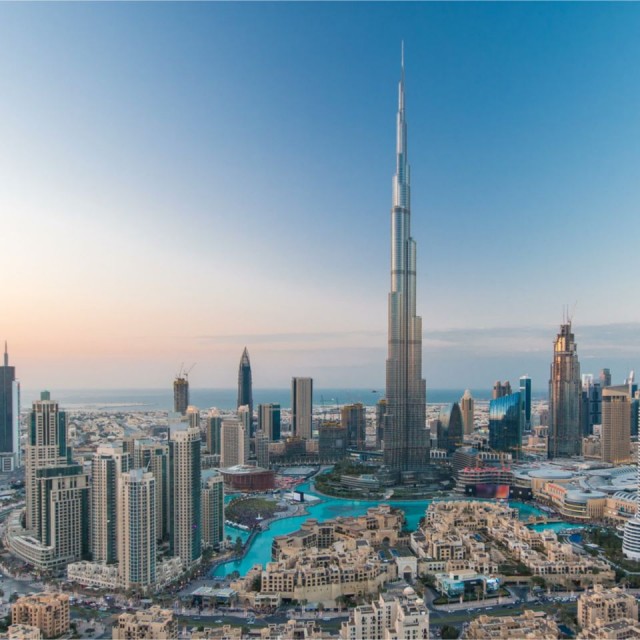 I've been thinking hard about the deal between the UAE and Israel and what it really means. I'm sure there is more to it than it looks on the surface. Is it to give President Trump a dipIomatic boost ahead of the US election? I'd be interested in hearing some views on that.

Whatever the reason, I'm sure that the UAE, Dubai in particular, will be a target for Iran, or another power. Burj Khalifa maybe?

When I was working in Dubai and I had to ring Israel there was a ring tone, but no one ever answered. With the latest deal, I'd be able to work. Even though Israel is in the Middle East, geographically, it was always covered journalistically from the USA. I thought it strange at the time. It only shows how strained relations were between the two countries.

This article explains some of the issues.

Praising the breakthrough as one that will advance Middle East peace and "unlock the great potential in the region," a joint statement released by the White House said that Israel would "suspend declaring sovereignty" over parts of the West Bank.

Prime Minister Benjamin Netanyahu had pledged to annex large portions of the West Bank as outlined in the Donald Trump administration's controversial Middle East peace plan. The Emirati government hailed the accord for dealing a "death blow" to Israel's annexation ambitions.

But those plans are reportedly still on the table. During a televised address Thursday, Netanyahu said he is "committed to annexing parts of the West Bank" and that the suspension is only temporary.

Prior to now, Israel had no formal diplomatic ties with Arab countries in the Gulf. In the coming weeks, Israeli and Emirati delegations will meet to sign bilateral agreements on investment, tourism, direct flights, security and other areas, in addition to setting up reciprocal embassies, the statement said.

The deal hands Trump a significant diplomatic victory heading into November's presidential election. His Democratic opponent, former Vice President Joe Biden, hailed the milestone as one built on the "efforts of multiple administrations."

In a statement, US Secretary of State Mike Pompeo called Thursday's news a "remarkable achievement."

The agreement, Pompeo said, "reflects their shared regional vision of an economically integrated region. It also illustrates their commitment to confronting common threats, as small — but strong — nations. … Blessed are the peacemakers. Mabruk and mazal tov."

The accord makes the UAE only the third Arab country to normalize ties with Israel, following Egypt's peace deal in 1979 and one with Jordan in 1994. During the Oval Office announcement on Thursday, US Ambassador to Israel David Friedman said the deal would be referred to as the Abraham Accord, named after the "father of all three great faiths."

Senior Palestinian official Hanan Ashrawi blasted the UAE on Twitter for its "secret dealings" with Israel, adding that "Israel got rewarded for not declaring openly what it's been doing to Palestine."

Is increased trade between Israel and the UAE like...
Is corruption behind Lebanon's explosion?