Lucia Dore
News
Here's an article from The Economist which, while talking about John Key's resignation, states that NZ is "one of the most successful countries in the world. While this is debatable, there is no doubt that Key has had successes- namely international recognition- along with failures, housing, immigration and the environment. We have yet to see whether the new Prime Minister, John English, will have the same success.
Continue reading

Should NZ consider an “education bond” for Chinese students?

I was interested to come across this “Education Bond” that is being launched in the UK- between private equity firm, Gaw Capital, and InvestUK. It aims to allow Chinese, and other foreign students, to invest in property in the UK and thereby acquire permanent residence.

This made me think about the appropriateness of such a “bond” in New Zealand. Some 33,000 Chinese student visas have been granted in this country, as at July 26 2016, according to an article by Radio NZ.

The article also states: “Immigration New Zealand figures showed it approved 33,425 visa applications from Chinese students in the 12 months to the end of June.

Surely, such a bond would be the way New Zealand should go? But imagine if it were approved.There would certainly be an uproar. The question, however, whether it would be the right thing to do.

The Saudi sheep deal: Was it worth it?

The New Zealand Government has been embroiled in the long running saga known as the Saudi sheep deal. The auditor-general, Lyn Provost, has taken about a year to investigate the deal, principally looking at whether all the facts about the transaction were sufficient. Finally, she acknowledged that although there were “significant shortcomings” in the report to Cabinet about the deal it was not corrupt.

Why do people forget that Donald Trump is a successful businessman?

Why do you think he’s a successful businessman? Because he says so?

Here’s how Donald Trump made his money: he got a $1 million loan from his father, and then borrowed an additional $19 million against his future inheritance from banks. So his father’s wealth allowed him to start with $20 million in capital that Trump himself had done nothing to earn (he’d eventually inherit $200 million from his father.)

SHANGHAI, November 1, 2016 – Gaw Capital Partners today announced the completion of the investment in naked Hub, the Shanghai-based network of coworking spaces through one of the funds under its management.

Fintech Blogs and Forums give you fresh and unique analysis of trending events in the Fintech industry. Fintech is heating up every day in workplaces, events, and homes. Some people ask us occasionally: “What are your favorite sources of latest Fintech news?” If you want to keep up with the Fintech industry, the following are our 10 popular specialist Fintech blogs and forum websites to keep you updated frequently with high quality content.

Two months After Brexit: What is happening to the London fintech sector?

In June, we published an article on advantages and disadvantages of Brexit in the fintech industry. Now, two months after Brexit, let us look at what is happening in the London fintech sector.

The UK has been a leading fintech hub, supported by the UK government investment initiatives helping investment in the rapid growing sector through the EIS, SEIS, Startup Loans and more. However, this could easily change, according to many startups investors and executives, some of whom are questioning their future in the UK.
Continue reading
News
366 Hits
0 Comments

Refugees and appointing the most appropriate spokespeople

The subject of refugees is highly topical; the global media carries many stories about refugees, mostly from Syria. Yet, refugees come from all over the world, especially from Asia and the large continent of Africa.

New Zealand has agreed to take in only 1000 of these refugees. The number has just gone up from 750, with an agreed number of 250 from Syria. On 7 September 2015 the Government announced New Zealand will welcome 750 Syrian refugees in response to the ongoing conflict in Syria. Of the 750 places, 600 will be by way of a special emergency intake above New Zealand’s annual quota, and 150 places will be offered within the quota. 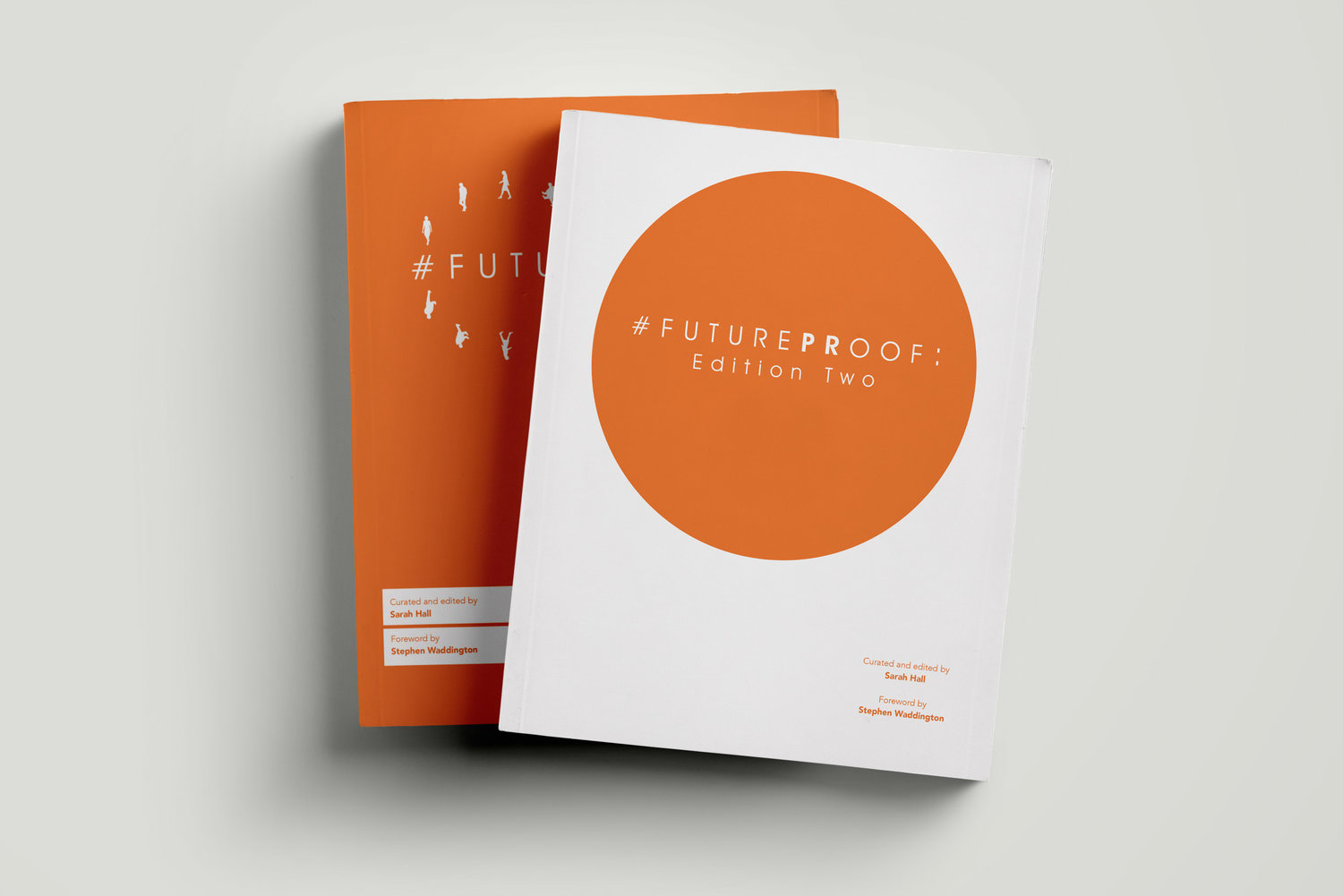 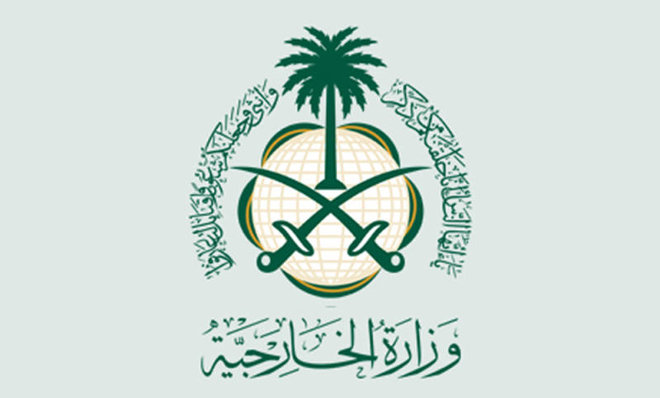 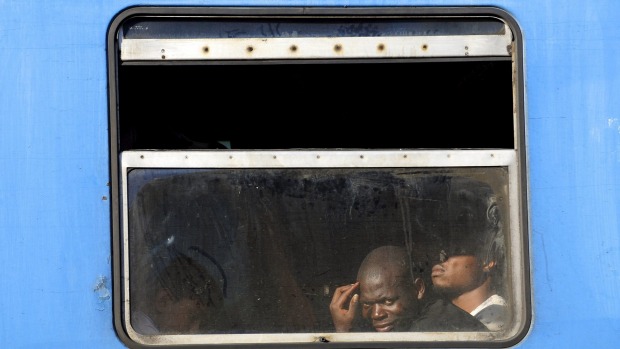 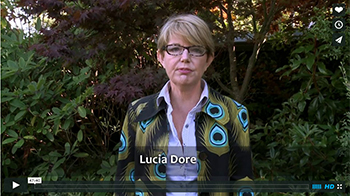 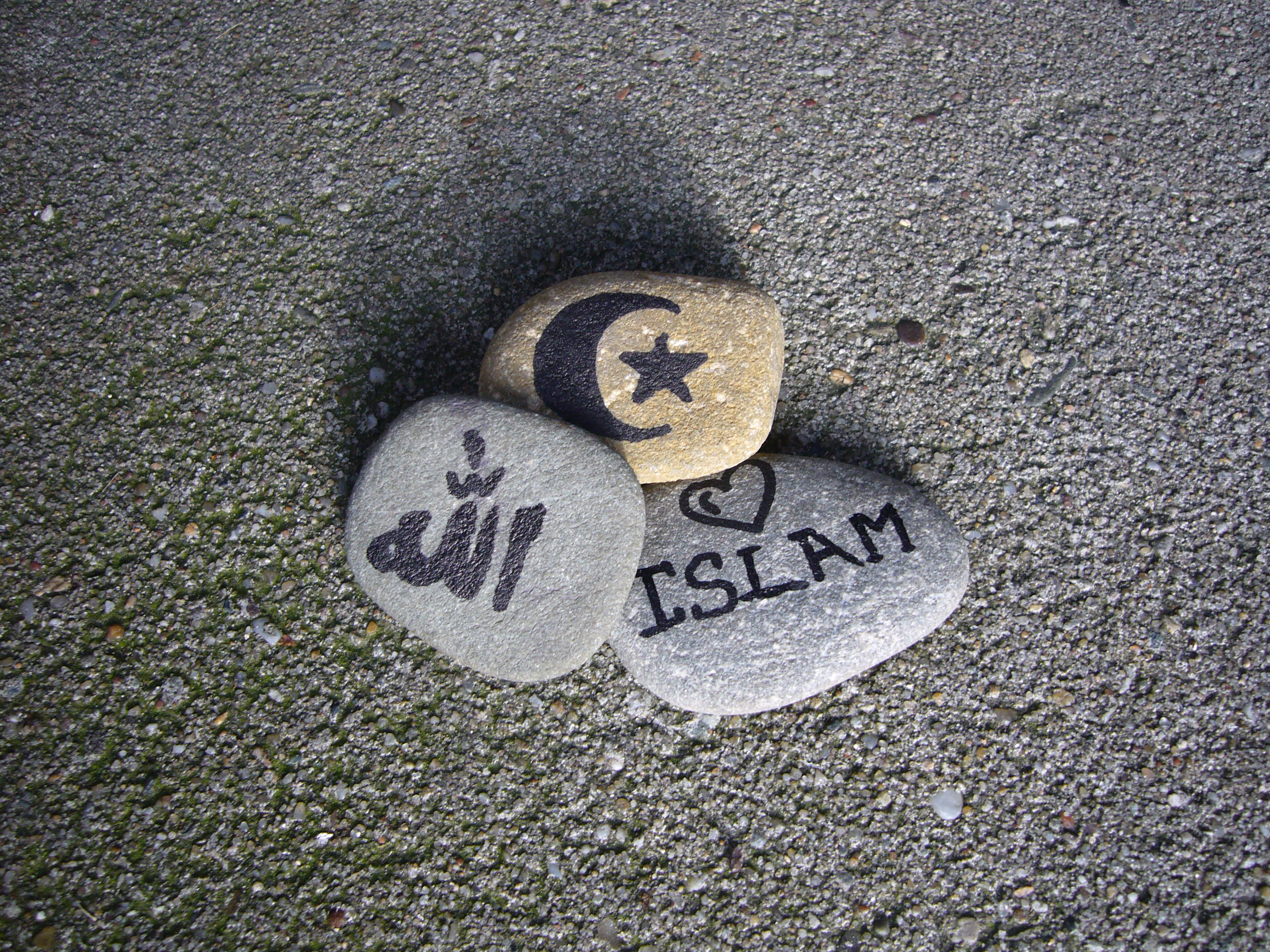 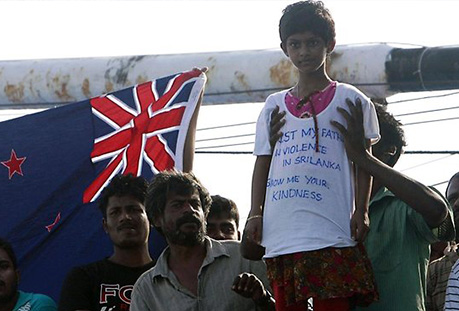