Will sterilising coins and notes in Saudi Arabia work in its fight against COVID-19? 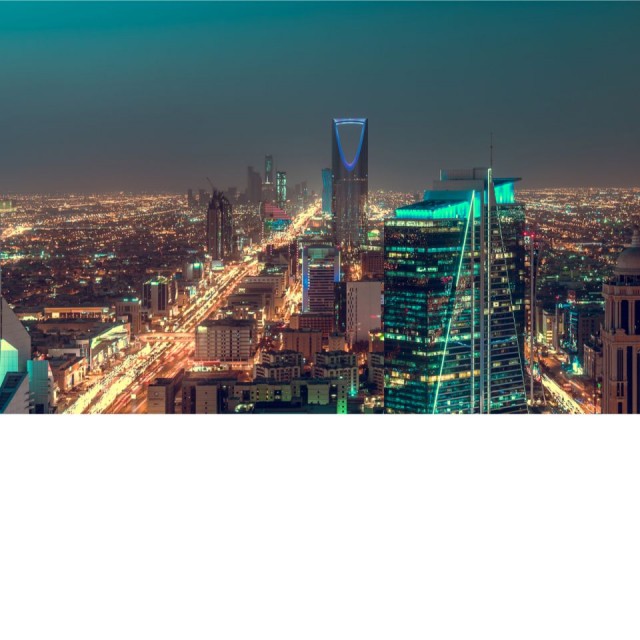 Saudi Arabia will be sterilising all its coins and notes in circulation as a way of stemming the growth of the COVID-19 pandemic. It will be put the money in sealed envelopes, which will be out of circulation for 20 days. I'm unconvinced that such a measure works, although South Korea and China have done this. However, the Saudi Arabian Monetary Authority is certain that this measure will work that it does as this article (attached) states.

To prevent further spread of the coronavirus, Saudi Arabia will quarantine all cash and coins from local and foreign sources for at least two weeks, the Saudi Arabian Monetary Authority said this week.

"We have taken precautionary measures to isolate and sterilize both paper and metal currencies, whether coming from inside or outside the kingdom, by isolating them for a period of 14 days and up to 20 days, depending on where it has come from," the monetary authority said in a video, according to state-owned Al Arabiya.

After the isolation period, the currency will then be sorted by machines and returned to circulation. Coins and paper bills deemed unclean or still contaminated will be destroyed.

Saudi Arabia isn't the only country to sterilize its cash amid the pandemic. The central banks of South Korea and China did so earlier this year using UV light and heat.

But experts say banknotes are an unlikely method of transmission. After first warning it "may be possible," the US Centers for Disease Control and Prevention said this week that the novel coronavirus "does not spread easily" on surfaces or objects such as coins or paper money.

The decision to clean its cash comes as Saudi Arabia reels from a surge in cases linked to loosened restrictions.

On 22 May 2020 the Health Ministry announced 13 more people had died of the virus, bringing the death toll to 354 and the total number of cases to 67,719. The majority of the 2,642 new cases were in the capital Riyadh, the ministry said.

The kingdom started reopening, beginning with stores, malls and open-air markets in late April. As a stop-gap measure, the government has ordered a five-day 24-hour curfew across the entire country beginning Saturday.

Meanwhile, a top religious authority in Saudi Arabia instructed imams to avoid holding Eid prayers in mosques this weekend. During the Islamic holy month, the kingdom's two holiest mosques in Mecca and Medina have held daily prayers without worshippers present.

How to reduce costs in the Gulf countries: Oman
Problems between Arabs and Italians in Turkey