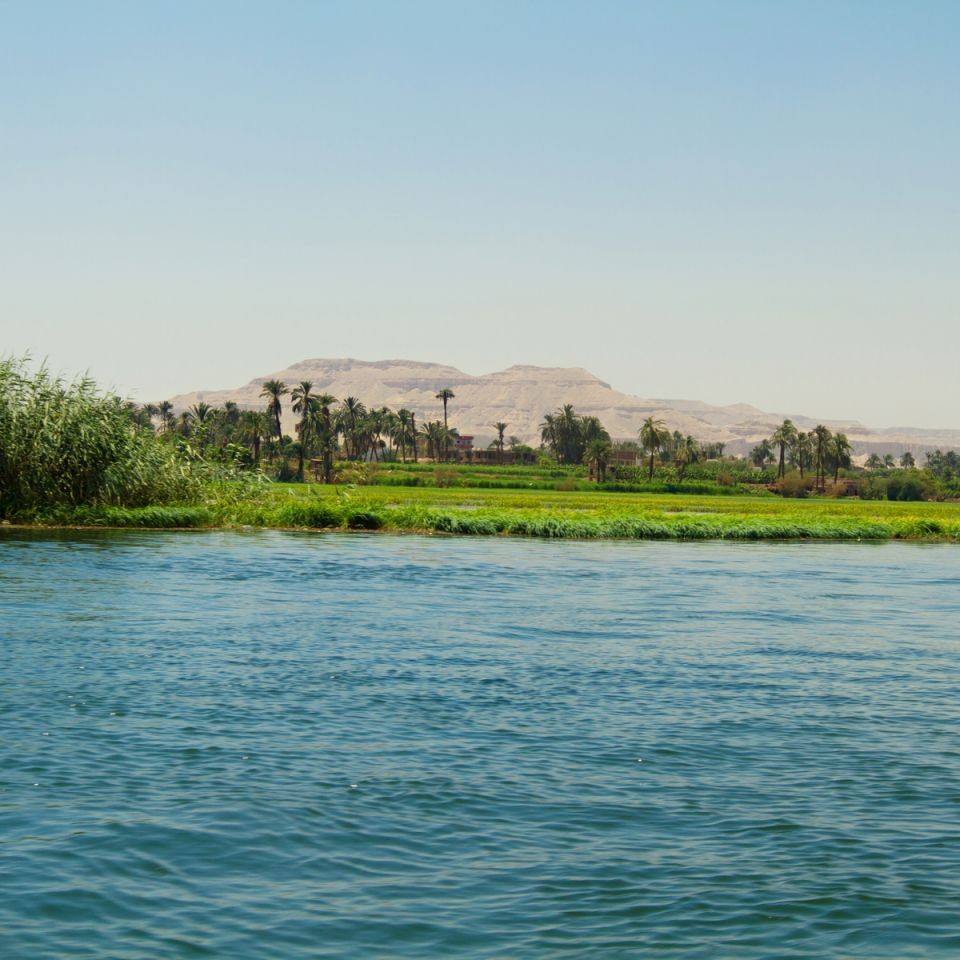 I have been following the US elections, as most people have, so my interest in this article is not to do with the US elections, though it is US-related. It explores the very difficult and fraught relationship between Egypt, Sudan and Ethiopia, and the murky issue of water.

CAIRO —Al Monitor- Three days after US President Donald Trump's statements about Egypt's right to resort to military action to defend its interests in the Nile waters against the Grand Ethiopian Renaissance Dam, the technical and legal teams headed by the foreign and water ministers of Egypt, Sudan and Ethiopia resumed negotiations Oct. 26 on the dam under the auspices of the African Union. The talks come after a two-month hiatus on talks to reach a comprehensive and binding agreement on the filling and operation of the dam.

In an Oct. 23 phone call from the Oval Office with Israeli Prime Minister Benjamin Netanyahu, Gen. Abdel Fattah al-Burhan, the head of Sudan's ruling sovereign council, and Sudanese Prime Minister Abdalla Hamdok announced in front of reporters the normalization of relations between Sudan and Israel, Trump discussed the dispute over the dam as a priority of his foreign agenda in dealing with Sudan. He addressed Hamdok, demanding he do something about the Ethiopians.

"I had a deal done for them, and then unfortunately, Ethiopia broke the deal, which they should not have done. That was a big mistake," Trump said. He mentioned that the United States had suspended aid to Ethiopia over its rejection of the deal, adding, "They will never see that money unless they adhere to the agreement."

Trump not only attacked Ethiopia for breaking the agreement brokered by Washington and the World Bank in February following negotiations that lasted four months, but warned of the possibility that Egypt could resort to a military solution. "They'll [Egyptians] end up blowing up the dam. And I said it — and I say it loud and clear, 'They'll blow up that dam.' And they have to do something," he told Burhan over the phone. "They should have stopped it [the dam] long before it was started."

With Cairo silent and not officially commenting on Trump's threat of the possibility that Egypt could resort to a military solution to protect its interests in Nile waters, the office of Ethiopian Prime Minister Abiy Ahmed issued a strongly worded statement in the English and Amharic languages Oct. 24. The statement stressed Ethiopia's insistence on completing the dam and filling it according to existing plans. "Ethiopia will not cave in to aggressions of any kind," the statement read. "Occasional statements of belligerent threats to have Ethiopia succumb to unfair terms still abound. These threats and affronts to Ethiopian sovereignty are ... clear violations of international law."

In response to Trump's statements, the Ethiopian Foreign Ministry summoned US Ambassador Mike Raynor on Oct. 24. Ethiopian Foreign Minister Gedu Andargachew said, "The incitement of war between Ethiopia and Egypt by a sitting US president neither reflects the long-standing partnership and strategic alliance between Ethiopia and the United States, nor is acceptable in international law governing interstate relations."

Meanwhile, the Ethiopian Embassy in Washington launched a donation campaign to support the dam. The Ethiopian ambassador to Washington, Fitsum Arega, thanked donors on his Twitter page for their support at this "critical time."

Although Cairo agreed to return to negotiations under the umbrella of the African Union, the first meeting held Oct. 27 failed to address any of the outstanding points of contention. The positions of Egypt and Ethiopia and their vision of the agreement to be signed remained unchanged. According to a statement by the Sudanese Ministry of Water Resources, the meeting ended with Sudan agreeing to convene another meeting, during which a clear and detailed agenda would be agreed upon, along with a specific timetable for the negotiation path, and a clear list of the outputs that must be reached with the help of observers.

In this context, an Egyptian diplomatic official involved in the negotiations told Al-Monitor on condition of anonymity, "Egypt has shown flexibility throughout the negotiation rounds since the signing of the Declaration of Principles in 2015. Yet the Egyptian position has not and will not change regarding the legal aspect of the agreement to be binding and to establish clear mechanisms for the settlement of disputes and cooperation in managing the waters in the eastern Nile Basin in accordance with historical agreements that preserve Egyptian rights to the Nile waters."

The source added, "Egypt is still open to any consensual solutions to resolve the existing conflict and to cooperate with Ethiopia. Egypt's position in the negotiations has become clear to observers and the international community. But we still receive messages that do not inspire optimism from the Ethiopian side. It still insists on its unilateral policies in completing the dam and the second-stage filling without signing an agreement."

The source emphasized, "The Egyptian political administration adheres to all diplomatic tracks to resolve the dispute with Ethiopia over the filling and operation of the dam and future water management in the eastern Nile Basin."

Muhammad Nasreddin Allam, a former Egyptian water resources minister, said, "Resuming negotiations without clear and incomprehensible parameters will be mere random policies adopted by the AU in an attempt to serve Ethiopia's goals of procrastination. Egypt should not be involved in this negotiation path without clear parameters. Cairo ought to take other diplomatic steps, such as referring to the UN Security Council."

Allam told Al-Monitor that Trump's speech, although it came long after Ethiopia renounced the signing of the Washington agreement, gave the Egyptian leadership a green light if it feels it is forced to defend its interests when it comes to Nile waters. "Egypt has been repeatedly affirming that it does not want to resort to any military solutions when it comes to the GERD [dam] crises. However, it must defend its interests when there are no other options or alternatives."

Allam also made reference to Sudan's ambiguous position in the matter. "Even though Sudan confirmed its dissatisfaction with the Ethiopian negotiating positions, it has yet to sign the Washington agreement," he said. "Sudan should take more effective stances with Egypt in confronting Ethiopian policies."

With the negotiations back on track, Burhan made an official visit to Cairo on Oct. 27, during which he stressed the importance of Nile water for the Egyptian and Sudanese peoples, labeling the matter a common national security issue. Burhan also stressed the need to reach a binding agreement that guarantees conditions for filling and operating the dam.

After Trump seemed to give a green light to Egypt to resort to a military solution, the Egyptian and Sudanese sides resumed coordination to find joint solutions and cooperate in managing the conflict with Ethiopia in the eastern Nile basin. But while the African Union-sponsored negotiations are back without mechanisms or even agreement on a specific agenda, Ethiopia insists on its timetable to complete the dam even without an agreement with the two downstream countries, Egypt and Sudan.

Will Israel's Netanyahu ready for a Biden presiden...
Coronavirus- why life has changed forever.