Sheikh Mohammed: Dubai has become the 'Silicon Valley' of the Middle East 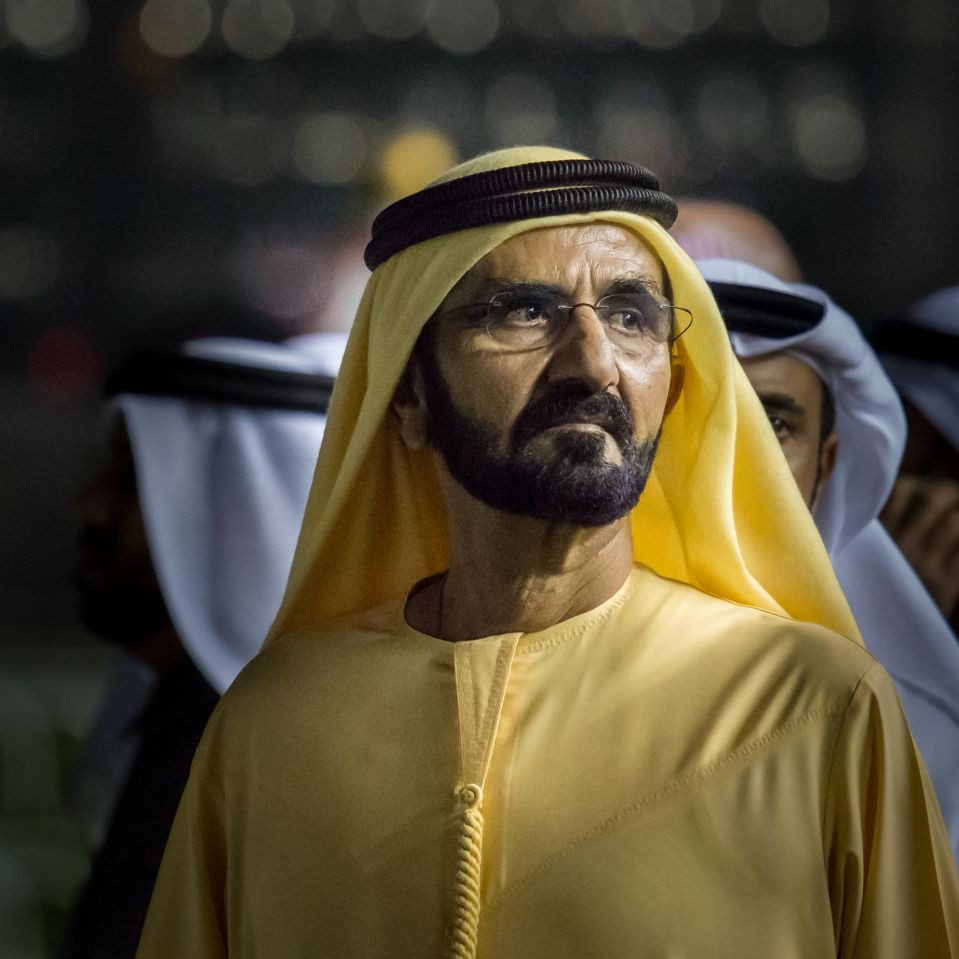 Sheikh Mohammed, Vice President and Prime Minister of the UAE and ruler of Dubai

Arriving in Dubai in 2005, I was asked to write an article on the topic: "Is Dubai built on sand?". Clearly, it is but I argued that the sand was solid. Given that the emirate was focused on real estate, in an attempt to diversify beyond logistics, it was true. Real estate developments appealed to everyone, Western ex-pats, as well as Indians and other Arabs. What's changed? Real estate doesn't hold the appeal that it once did because some people have had their fingers burned. Although Dubai has established many free zones specializing in different areas, such as the media and technology, healthcare or academia, it has yet to establish one that focuses on entrepreneurship. Is this about to change?

I think that Dubai becoming the "Silicon Valley" of the Middle East may be too far-fetched (Dubai's Ruler is very aspirational) but there are clearly signs Dubai is a magnet for the Arab world's technology startups. Whether this is because Dubai is the safest place in the region or whether there is more substance is open to debate. This article explains how Sheikh Mohammed sees Dubai.

Sheikh Mohammed Bin Rashid Al Maktoum, Vice President and Prime Minister of the UAE and ruler of Dubai, associated Dubai to Silicon Valley saying that "Dubai has become the Silicon Valley of the Middle East" in a meeting with Divyank Turakhia, founder and CEO of Media.net, a company based in Dubai Internet City.

Over the last few years, Dubai has been a staging ground for deals worth billions between tech companies such as the acquisitions of Souq.com by Amazon and Careem by Uber. Whilst talking about these landmark deals, Sheikh Mohammed assured that Dubai will continue to facilitate such deals and act as an incubator for local talented and promising entrepreneurs.

The Sheikh recently launched a platform called 'Youth Hub' which aims to provide free open spaces to the youth looking to work on their own projects and form a startup. This incubator deals with trade centers, airports, cultural facilities, markets and tourist facilities.

The 'Youth Hub' is a joint initiative between the UAE government and Federal Youth Authority to support the youth and encourage entrepreneurship within the region. It will facilitate the populace aged 18 to 35 to launch their companies within 6 months. The facilities provided by the Launchpad will help align projects against the global standards and ensure global success.

Sheikh Mohammed's comments come after a number of partnerships that the Federal Youth Authority has initiated to support the spirit of entrepreneurship in the UAE. These partners include the following departments: economic developments, Chamber of Commerce, urban planning, property investors, municipalities, culture and tourism and investors.

In a whitepaper published by Dubai's Chamber of Commerce under the name of 'Validating a Startup Business Idea', the UAE startups require improved access to open data and such platforms will provide young businesses the required knowledge, skills and tools to operate in a competitive global community.

At the conclusion of the incubation period, the Federal Youth Authority will provide spaces to new businesses in the Youth Hub with the help of its partners. These spaces will be located across the major malls and trade centers of Dubai and wider UAE, including Yas Mall, Union Museum, Flag Park, Dubai Mall, Al Hamra Mall, City Walk etc.

To avail a chance for incubation, the idea should be unique and something never done before in the market of the region. In order to earn a space, applicants must come up with a proper plan and a clear goal in mind.

Tags:
Sheikh Mohammed Al Maktoum; Dubai Silicon Valley Souk.com
Will Netanyahu form a coalition and will there be...
Netanyahu vows to annex large parts of occupied We...