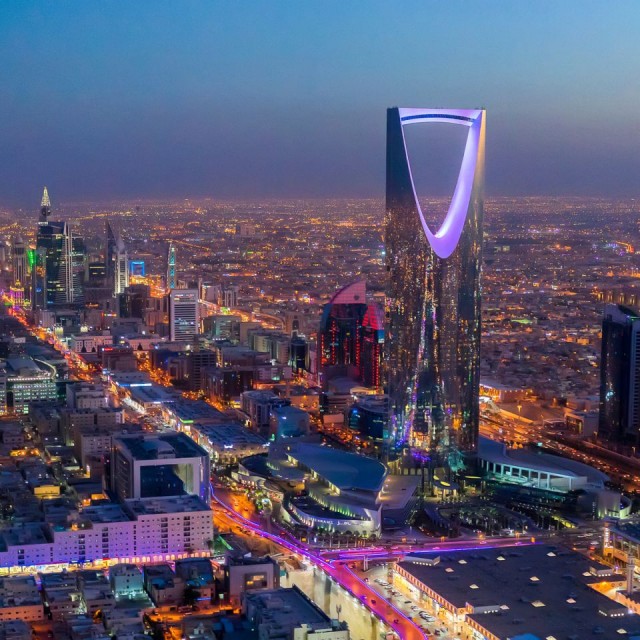 The Kingdom of Saudi Arabia (KSA) is well placed to deal with the impact of COVID-19, according to a report by Oxford Business Group (OBG) entitled "How is COVID-19 impacting the ICT sector in Saudi Arabia?"

The report says that KSA 's response to the COVID-19 pandemic was "aided by sustained investments in healthcare and digital infrastructure, favourable demographics and strong macroeconomic indicators prior to the outbreak". Then it explains how COVID-19 spread.

According to OBG: "The first case of Covid-19 in Saudi Arabia was confirmed on March 2, nine days before the World Health Organisation (WHO) officially declared the outbreak a pandemic on March 11. The virus first appeared in Saudi Arabia in the eastern city of Qatif. Most of the initial cases involved Saudi nationals who had travelled to Iran. Over the course of March, it spread to the rest of Kingdom, with Makkah accounting for the highest number of cases as of early June, followed by Riyadh and Eastern Province. Covid-19 cases in Saudi Arabia surpassed 127,000 as of June 14, with 972 deaths – resulting in one of the lowest case-fatality rates in the world."

The strategies the country was pursuing before COVID-19 proved important in overcoming the worst of the pandemic, namely its economic diversification and innovation strategies. And according to the OBG report, the KSA government implemented policies to limit transmission more rapidly than other G20 countries.

At the same time, KSA invested heavily in digital infrastructure to support a shift towards digital transactions, consumption and services. Health care facilities and expertise were upgraded over a sustained period, the report says. Efforts to improve the business environment and governance framework have made KSA an increasingly attractive investment destination, according to the OBG report.

KSA's strong credit rating (-A by S&P) and significant foreign exchange reserves with low debt relative to GDP, have also helped. "The government took rapid and decisive policy measures to limit community transmission within the Kingdom," the OBG report says. "Swift fiscal and monetary policies were enacted to limit the economic impact on businesses and households. Testing capacity was rapidly scaled up and technology was utilised to raise awareness of risks and treatments. Consumers and businesses migrated online."

Most importantly, according to IPSOS Mori, KSA citizens are among the most optimistic in the world. This is shown in the May 2020 Primary Consumer Sentiment Index survey by Ipsos Mori where some 91% of Saudi consumers felt the country was heading in the right direction, up 1 percentage point from the previous month. Saudi sentiment in this area actually improved throughout the months of the Covid-19 lockdown despite the economic pressures, according to the OBG report.

As a result of the pandemic, the IMF has sharply revised its 2020 global growth projections downwards as, from 3.3% in January to -3% in April- much worse than during the 2008–09 financial crisis. In a baseline scenario--which assumes that the pandemic fades in the second half of 2020 and containment efforts can be gradually unwound—the global economy is projected to grow by 5.8 percent in 2021 as economic activity normalizes, helped by policy support, the IMF states. It also emphasises the need for strong multilateral co-operation.

The OBG report also points out there was a steep rise in global unemployment, with jobless claims rising by 14m between February and May in the US alone. The International Labour Organisation estimated in April that 1.6bn people in the informal economy were at risk of losing their livelihoods. International aviation passenger revenue is expected to decline by 55% in 2020 due to unprecedented travel restrictions (IATA).More than half of the global population – some 3.9bn people – were under partial or total lockdown by early April. Global trade is forecast to decline by 13-32% in 2020 due to the coronavirus disruption (WTO).

How The Largest Country In the Middle East (and th...
Why great leaders are great communicators